The body of his wife, Pamela Wanja, was discovered later hanging from the balcony of their four-storey building. 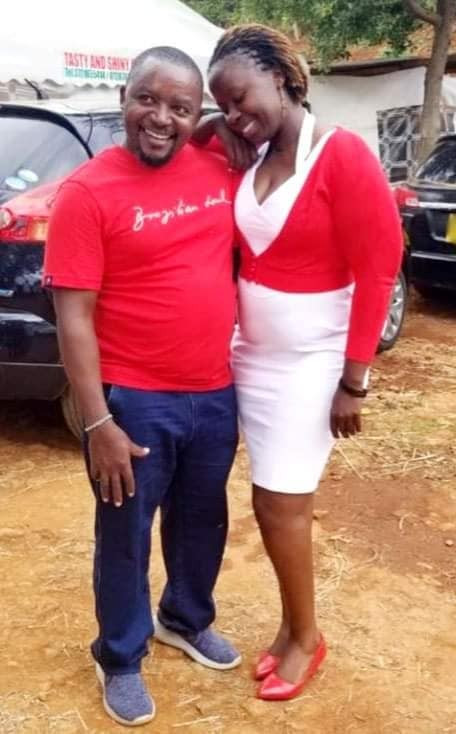 A woman has taken her own life after killing her husband.
The tragedy happened in Kamacuku village, Tharaka Nithi County, Kenya.
The body of Moses Kirimi Mati, a Chuka University architect and head of the estates department, was found in a pool of blood in the parking lot of his homestead on Monday morning, September 26, 2022.
The body of his wife, Pamela Wanja, was discovered later hanging from the balcony of their four-storey building.
Next to Mr Mati’s body was a blood-stained metal rod believed to have been used to hit him on the head several times, fracturing his skull.
Ms Wanja’s clothes and a Toyota double-cabin pickup parked near Mr Mati’s body also had bloodstains.
Police also discovered a suicide note believed to have been written by Ms Wanja before she hanged herself, apologising to their three children for the deaths.
Maara sub-county Police Commander Mohammed Jarso said CCTV footage at the building had captured the scuffle that happened on Sunday night, September 25.
“We have discovered a suicide note with the names of their three children and an apology and our preliminary investigations show that it was written by the wife before killing herself by hanging using a rope,” said Mr Jarso. 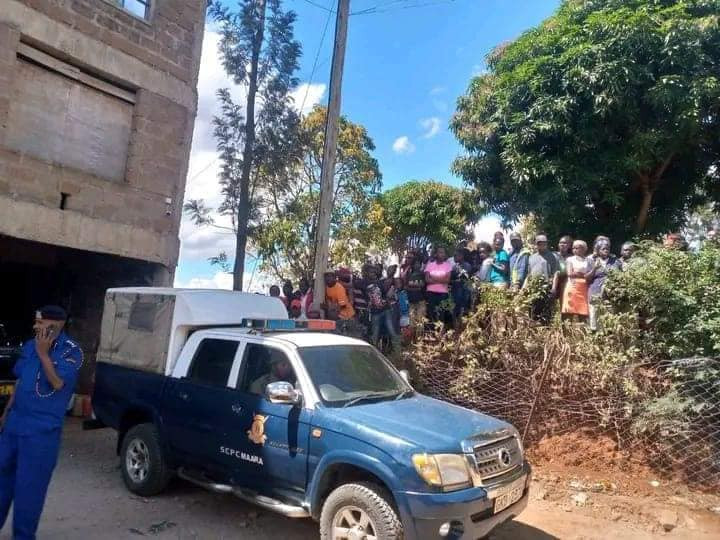 The officer said cases of spouses killing each other were on the rise in the region and urged married partners to separate instead of killing someone or resorting to suicide.
He said murder or suicide is not a solution to domestic differences because children and relatives are left suffering.
“This is a young family and the children who are in primary school have been left total orphans,” he said.
Chuka University management sent condolences to the family and encouraged members of staff with family disputes to seek counselling before things get out of hand.
"The university management has learned with great sadness and sorrow of the passing on of Arch. Moses Kirimi Mati who until his death this Monday was the university's Architect and Head of the Estates Department," said an internal memo signed by Prof Henry M' Ikiugu, the deputy vice-chancellor for administration, finance planning and development.
They also described the late architect as a social man who made friends with many people at the university and outside.
Residents said Mr Mati attended Sunday service at a church near Chuka University and the couple were later seen at a prominent hotel in Marima market full of joy.
Ms Charity Karimi, a friend of Mr Mati, said she and the couple had attended the same church for several years and she did not know about their domestic differences.
“The two have been attending church together with their children and we know them as a happy couple,” Ms Karimi said. 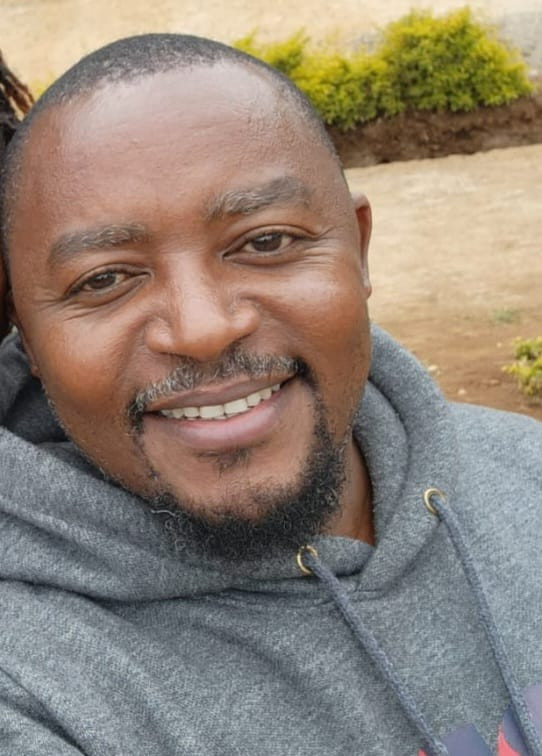