Confirming his death, a family member who wished to be anonymous said Ogbulafor died of an undisclosed illness. 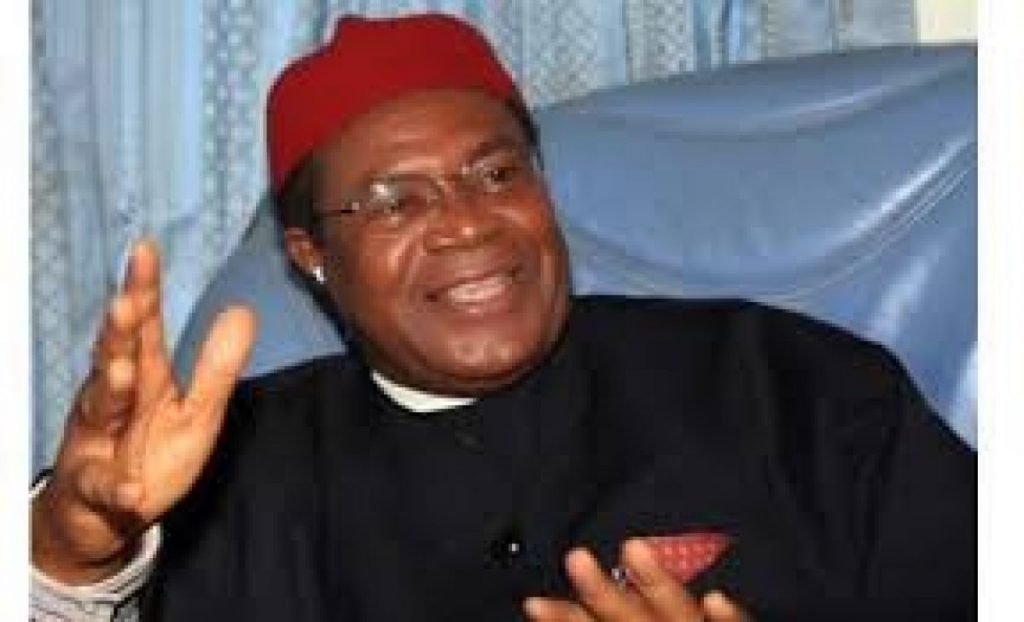 Ogbulafor died on Thursday in Canada at the age of 73 years.

Confirming his death, a family member who wished to be anonymous said Ogbulafor died of an undisclosed illness.

The deceased was the PDP’s first National Secretary.

He hails from Olokoro in Umuahia South Local Government of Abia State.

Ogbulafor, who was born on May 24, 1949, was the first PDP’s National Secretary before he later became the party’s National Chairman.

The deceased was, however, forced to resign his position after he fell out with some top PDP chieftains.

He was accused of financial recklessness while serving as a minister.

As of the time of filing this report, DAILY POST’s efforts to reach PDP’s National Publicity Secretary, Debo Ologunagba, proved abortive as he didn’t pick up calls or respond to a text message sent to him.