The actor criticised Nigerians on his Facebook page for being bothered about his marriahe instead of being concerned about the implications of Nigeria’s debt to China. 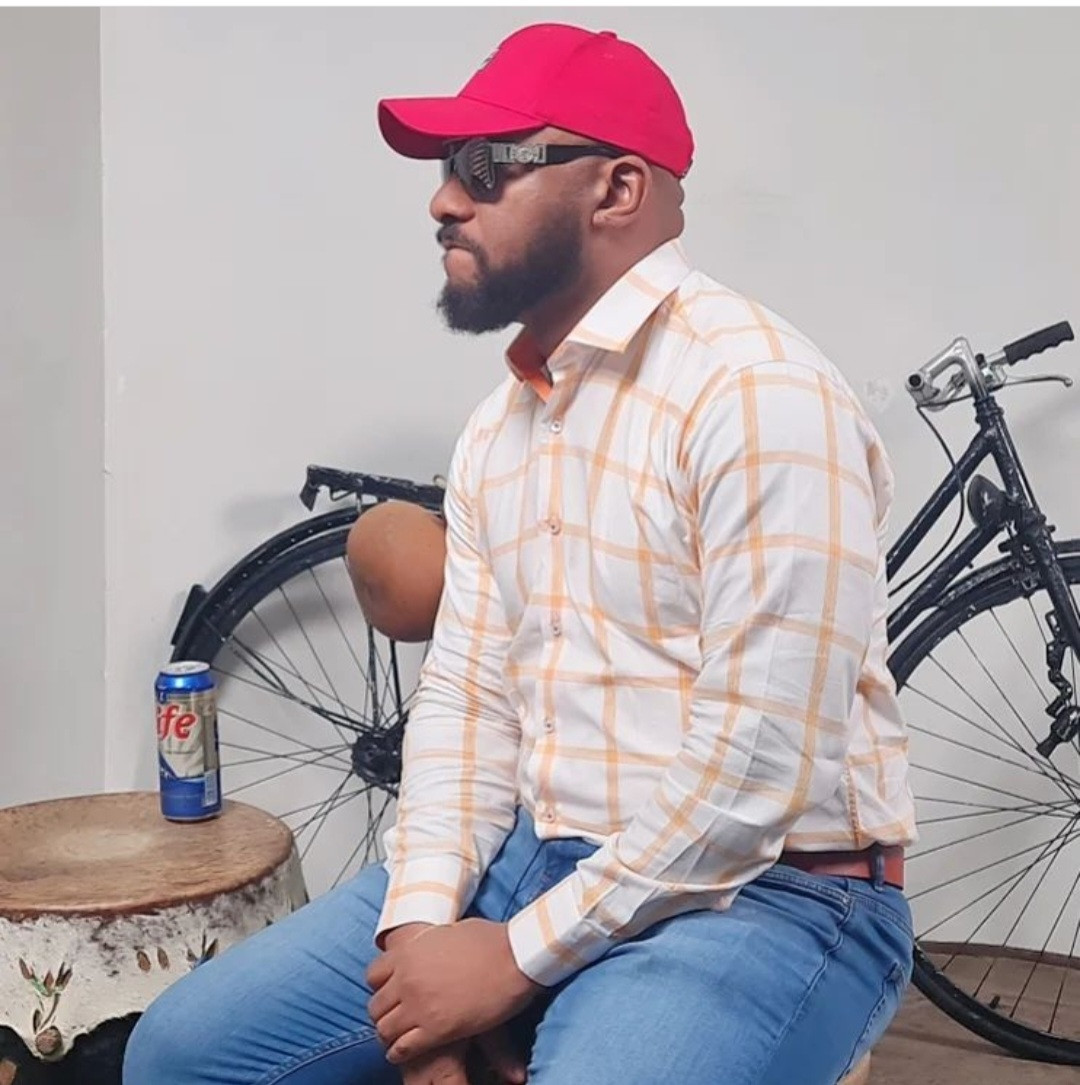 Popular actor Yul Edochie has given a warning to Nigerians.
Yul warned those keeping tabs on his marriage to stop it and face more serious issues bideviling the country.
According to the actor, Nigerians attacking him on Facebook should be more bothered about the implications of Nigeria’s debt to China.
According to data obtained from Debt Management Office (DMO), the Nigerian government has paid about $ 210 million to Exim Bank of China in 2021 as repayment of loans for different projects which included Airport Terminals, communication systems, water & electricity distribution, railways, etc.
Even after the clearance of this huge amount, Nigeria owes about $3.67 billion to China.
Yul claims that the terms of the loans included a complete takeover of the nation if they were unable to repay the debt.
He affirmed that these are some topics that Nigerians should debate on a daily basis across social media platforms so as to pressure leaders to get up and pay back these loans in order to prevent the general populace from becoming slaves in their own country.
Sharing a photo, he wrote: “Good morning ladies & gentlemen. Hope you’re all doing good today.
“So while many of you are busy monitoring & discussing how many women Yul Edochie married and why he shouldn’t marry them which is not your business, China has concluded plans to take over many African countries including Nigeria.
“And if that happens we simply become slaves again.
“According to reports, China has given large amount of loans to Nigeria and many other African countries and the agreement says, ‘Failing to pay back the loans, China will take over XYZ in your country’.
“Right now China has started building police stations and Army bases in some African countries.
“It’s only a matter of time, God forbid, Nigerians will become slaves to Chinese in our own country.
“These are some of the discussions we should be having in all platforms, day and night, and find ways to charge our leaders to wake up and work out means to repay these loans else we are finished.
“I say make I give una update. Have a beautiful day.”
Top Stories