Tragedy As Cleric, Wife And Their Three Children Die In Church Fire


The incident occurred in Askeaton locality in Cala; in the Eastern Cape on Thursday night, November 3, 2022. 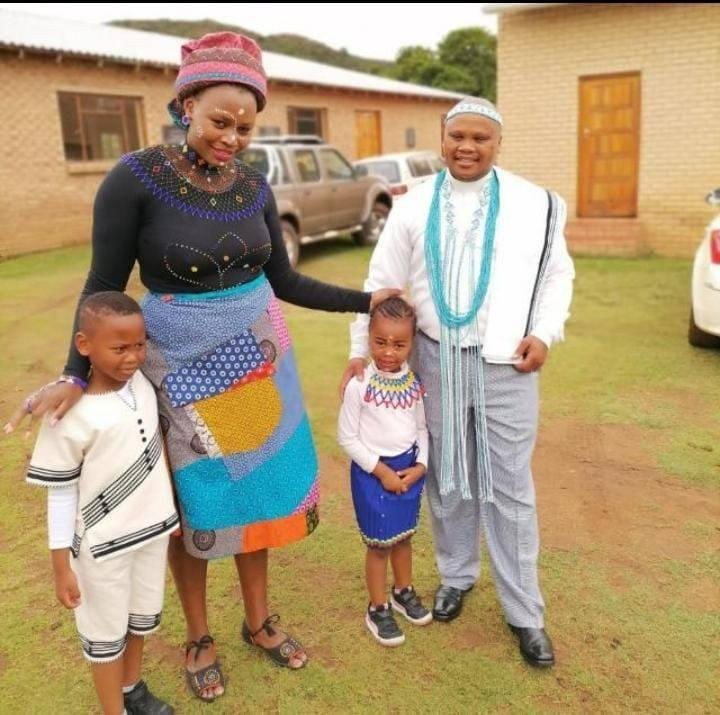 In what will come across as a really tragic development, a couple and their three children have perished in a fire.

They tragically died in a fire that gutted the Methodist Church mission house in South Africa.

The incident occurred in Askeaton locality in Cala; in the Eastern Cape on Thursday night, November 3, 2022.

Police spokesperson, Brigadier Tembinkosi Kinana, who confirmed the incident in a statement on Friday, said detectives are investigating the cause of the fire.

"Preliminary investigation revealed that a member of the community alerted the police to the burning house in which there were five people. As the police arrived, they indeed found the alleged house in the blaze with members of the family inside," the statement read. 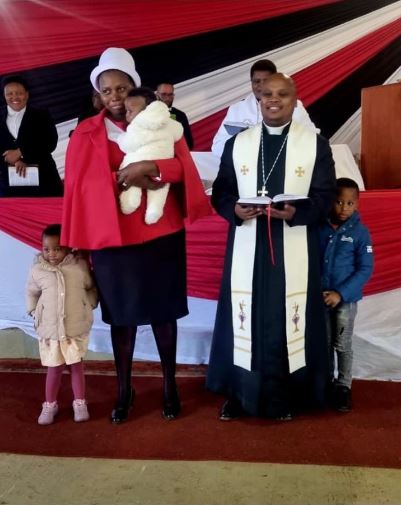 "The fire fighters who were also at the scene managed to extinguish the blaze but the family could not be saved as they had already died inside the house. Only one person believed to be a domestic worker aged 28 was rescued. She was rushed to a nearby hospital for medical care,"

"The deceased family members include a husband and wife age 29 and 46, together with three children one girl and two boys aged between 3 and 11.

"The circumstances surrounding the incident are currently under investigation. An Inquest docket has been registered

"Anyone with information regarding the cause of the fire, is requested to please make contact with Cala Police Station on  047 877 0132 or call Crime Stop on 08600 10111. Tip-offs can be submitted by using the My SAPS App."

Meanwhile, the Eastern Cape Premier, Lubabalo Oscar Mabuyane has expressed his deepest sympathy to the family of Reverend Mphithi.

"We are saddened by this tragic news and send our heartfelt condolences to the Mphithi family and friends. It is a tragic loss not only for the family but the Methodist Church and the entire Cala community who have been receiving pastoral care and support from the reverend. We extend our condolences to them as well," said Mabuyane.