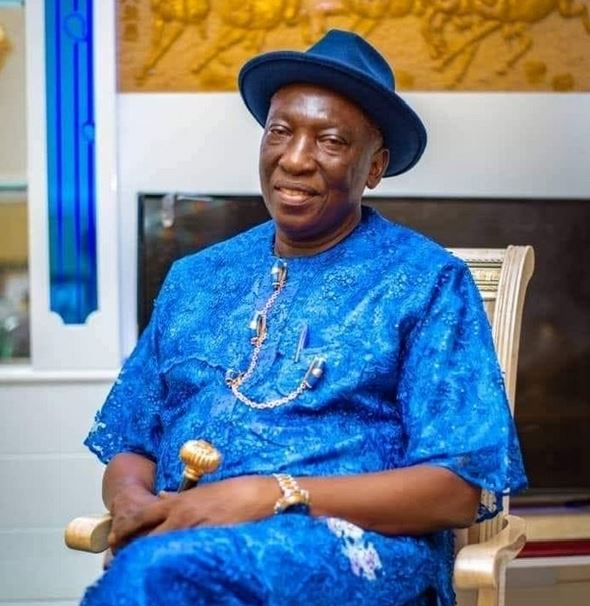 Dr. Walton Liverpool, an ex-permanent secretary of the Bayelsa State Ministry of Education, is dead.

He passed on at the University of Benin Teaching Hospital, UBTH, in Edo State, over health complications, while on a business trip to the state.

Dr. Liverpool, who retired from the Bayelsa Civil Service, was reported to be battling with High Blood pressure.

“It was gathered that his health problem was complicated after taking a trip to Port Harcourt in Rivers State in a truck due to the flood in the East-West road and from there boarded a plane to Lagos in his health condition despite being prevailed upon by his wife and children not to travel.

“A close family source, however, said the health condition deteriorated when he got to Ondo state and was rushed to a private hospital for treatment from where he was referred to the University of Benin Teaching Hospital''.