Under Buhari, Nigeria Is Better Than Many Countries Including Developed Ones - Yahaya Bello


Yahaya Bello stated that President Buhari has done so well with the economy and infrastructure. 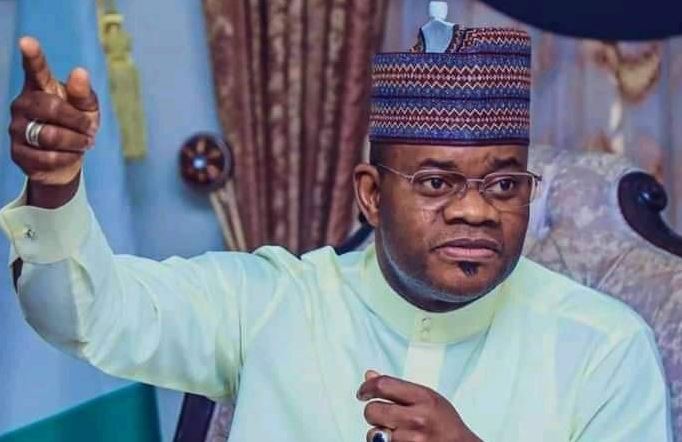 He stated that under the Buhari-led administration, Nigeria is better than many countries including developed ones.

Speaking at the flag-off of the All Progressives Congress (APC) campaign at Rwang Pam township stadium in Jos, the capital city of Plateau, on Tuesday, November 15, Yahaya Bello stated that President Buhari has done so well with the economy and infrastructure.

“You have done so well in terms of infrastructure and our economy. You inherited it when there were recessions and challenges across the world.

“Today in Nigeria, we are better than so many countries, including developed ones. It is under this wonderful APC, that you gave women, people and youth living with disabilities a chance to have a voice and belong.

“Your Excellency, you have done it from 2015 to 2019, from 2019 till date – you are going to handover Asiwaju Bola Ahmed Tinubu so he can continue to replicate what he did in Lagos and what Alhaji Shettima did in Borno state across this country.”