It is unclear if the student has been allowed to make contact with his family or a lawyer. 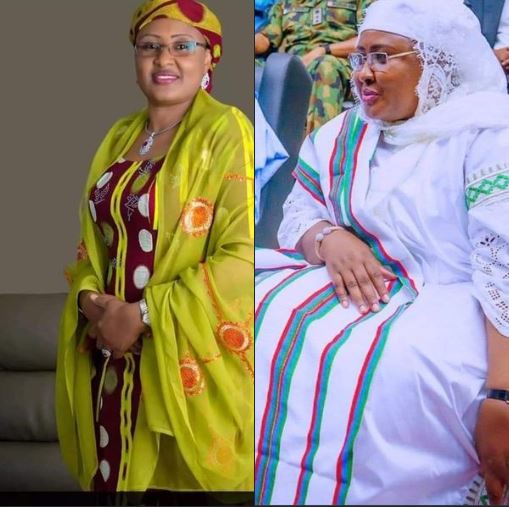 Police officers have arrested a student, Aminu Muhammad over a tweet he made about Nigeria's first lady, Aisha Buhari.
Muhammad had tweeted in Hausa in June 2022: “Su mama anchi kudin talkawa ankoshi.”
According to TheCable, the tweet, which was accompanied by a photograph of Aisha Buhari, loosely translates as “Mama has eaten poor people’s money and is now full”.
Muhammad was initially said to have been arrested by operatives of the Department of State Services (DSS) on November 18, but it was later learnt that he was arrested by the police.
A source familiar with the incident told TheCable that Muhammad is a 500-level student of the Federal University Dutse, Jigawa.
It is unclear if the student has been allowed to make contact with his family or a lawyer. 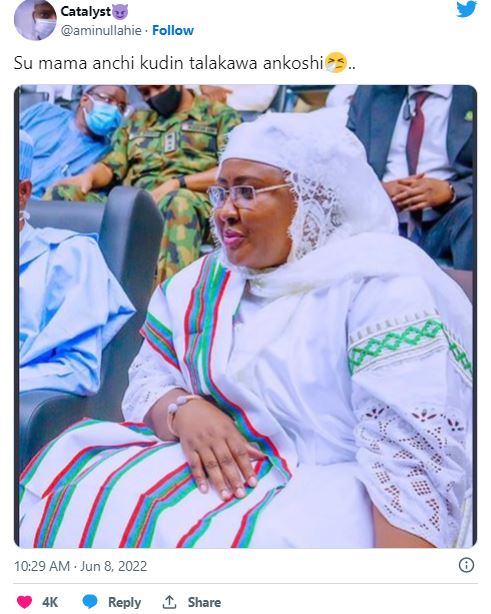 Muyiwa Adejobi, force public relations officer, is yet to respond to enquiries on the development.
Top Stories