Mrs. Ojukwu made this known in an interview with newsmen shortly after hosting Mr. Obi who paid her a courtesy visit. 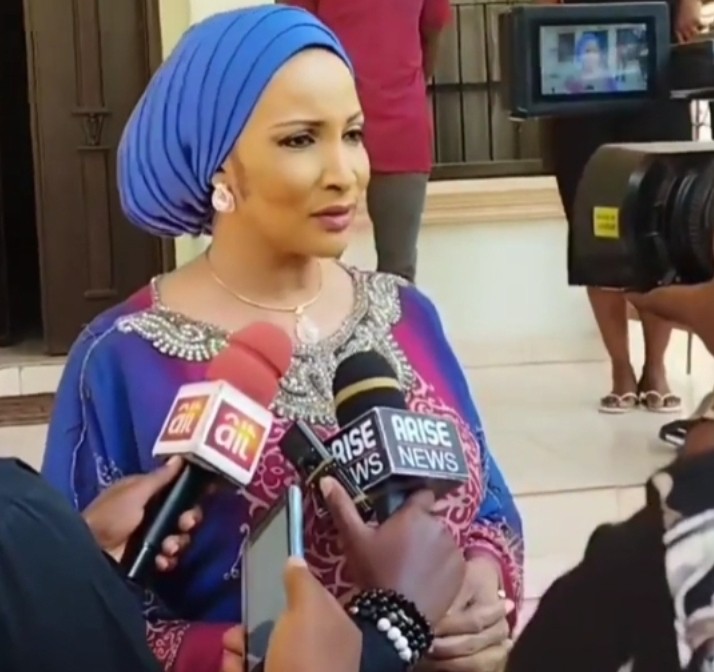 Peter Obi, the presidential candidate of Labour Party has been praised by the wife of late Biafra warlord and former beauty queen, Ambassador Bianca Ojukwu.
She said Obi is the man who ended the age-old era of godfatherism in Anambra State, according to a report by Daily Sun.
Mrs. Ojukwu made this known in an interview with newsmen shortly after hosting Mr. Obi who paid her a courtesy visit on Friday, as part of his political steps to further bolster his chances of emerging victorious in the much-awaited 2023 general election.
According to her, Obi, who was the first two-term governor in Anambra State, also brought the era of godfatherism to a conclusive end in the state, among other significant things he did during his tenure as the governor of the state. She added that Obi was able to attain that feat even when he was being confronted by one of the most successful politicians Nigeria has ever had.
On the essence of Obi’s courtesy visit, Mrs. Ojukwu who also shared a post and photos about the visit on her Facebook page, described the visit as a sort of homecoming, and further revealed that he (Obi) spent some time discussing his hopes and dreams for the nation.
The former Nigeria Ambassador to Spain added that Obi also lamented the suffering of the masses, lack of jobs for the youths as he spoke about his plans to turn the economy around.
Watch video
Top Stories