The announcement was made by by Chris Ezem, the Secretary to Abia State Government on behalf of the Governor. 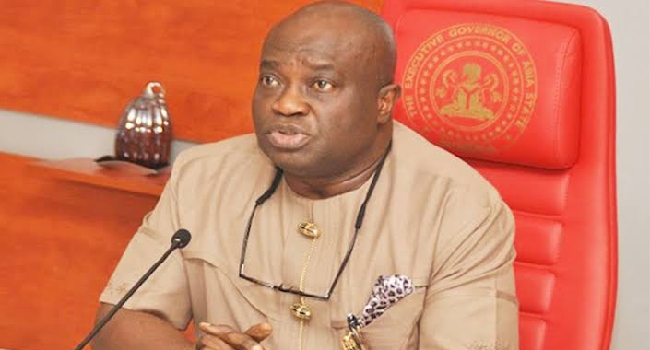 The Governor of Abia State, Okezie Ikpeazu has ordered the closure of Apostolic Christian Church Mission, Omuma Road Aba as a result of leadership crisis going on in the church.
The church is to be shut till further notice.
In a government special announcement signed by Chris Ezem, the Secretary to Abia State Government, Ikpeazu warned, “Any attempt by any person or group of persons to flout or undermine this directive will be met with severe consequences.”
The Governor further directed, “no religious activity or any other activity whatsoever including the intended church convention should hold at the church premises, 34 Omuma Road Aba, or Eziama High School Aba or any other location in and around Abia State.
As a result, therefore, the governor directed the Commissioner of Police, Abia State and the Brigade Commander, 14 Brigade Ohafia to seal up the said premises as well as ensure full compliance with this government directive.
The church is engulfed in a leadership struggle that has been threatening the existence of the church and its environs.
Following the inability of stakeholders to reconcile the parties involved, the government has to step in to ensure peace reigns."
Top Stories