It had been earlier reported how Vandi, attached to the Ajiwe Police Station in Ajah, Lagos State, killed Mrs Raheem while she was in a car. 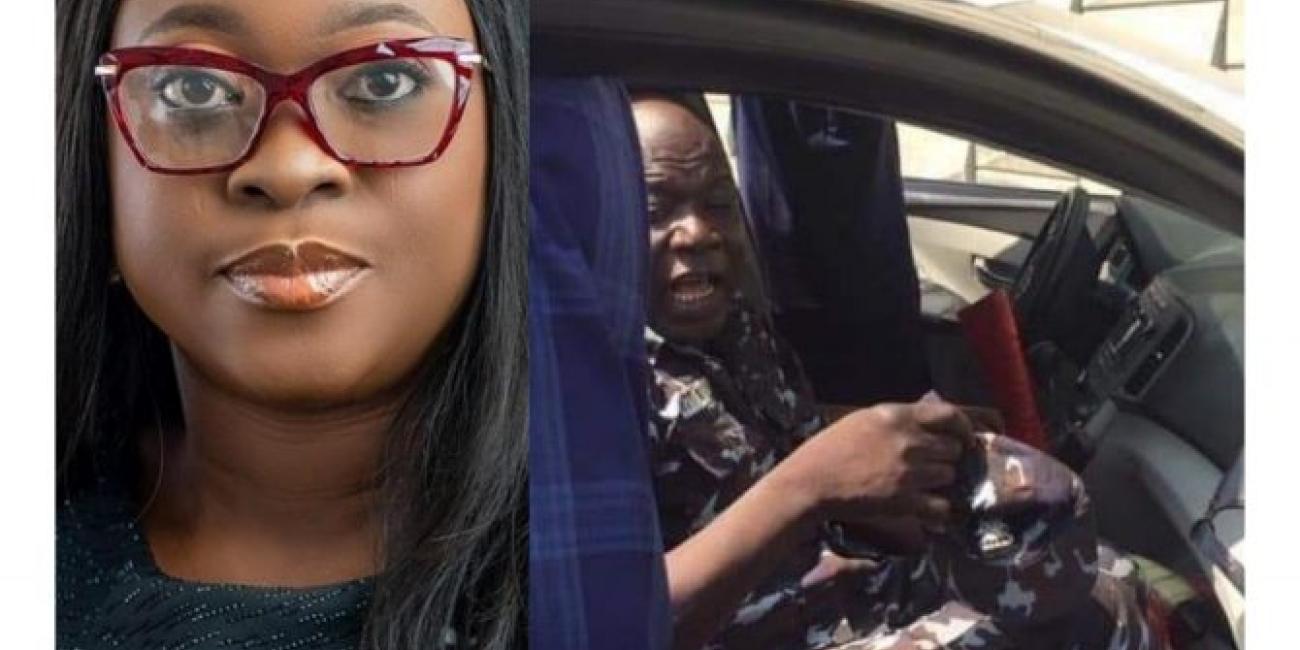 SaharaReporters had reported how Vandi, attached to the Ajiwe Police Station in Ajah, Lagos State, killed Mrs Raheem while she was in a car.

A statement issued by the Lagos State Attorney-General and Commissioner for Justice, Moyosore Onigbanjo (SAN), said the trial would be before Justice I. O. Harrison of Lagos State High Court at the Tafawa Balewa Square.

It reads: “The trial of ASP Vandi who allegedly killed Raheem on December 25, 2022, on the Ajah Expressway, will begin before Justice I.O. Harrison at the Lagos High Court sitting at Tafawa Balewa Square (TBS).”

SaharaReporters earlier reported that the state AG, Onigbanjo would lead the prosecution team against the suspected killers of Mrs Raheem.

It was ordered that he should be remanded at the Ikoyi custodial facility pending advice of the Lagos State Director of Public Prosecutions.