The governor also warned that any community that where intimidation and rigging occurred, youth leaders of that community would also be sanctioned. 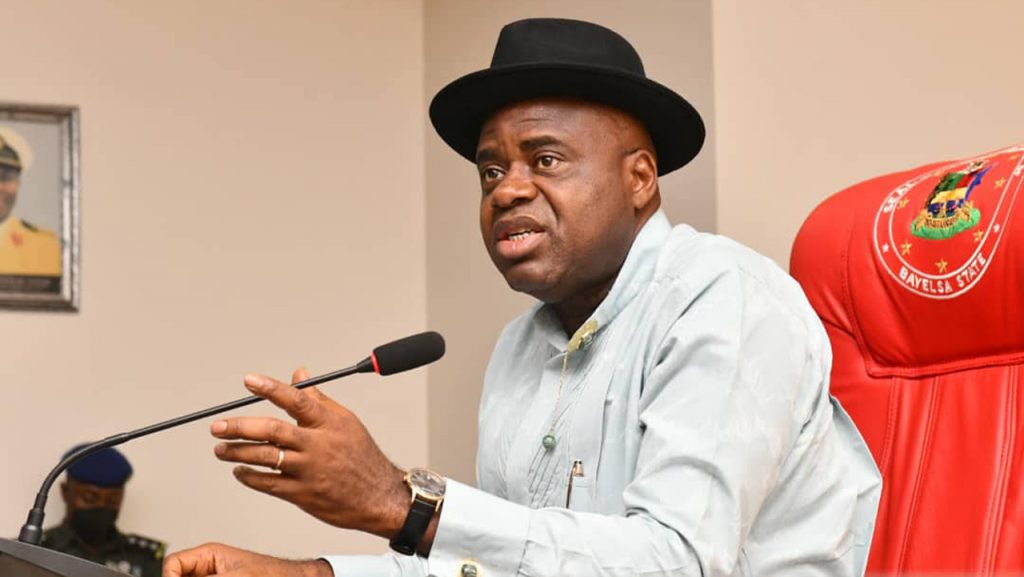 Douye Diri, the Bayelsa State Governor, has issued a warning to traditional rulers.

He vowed to depose any traditional ruler in the state who allows politicians in his domain to use guns in intimidating voters and rig the forthcoming general elections.

Speaking during the flag-off of Peoples Democratic Party (PDP) campaign for Bayelsa Central Senatorial District on Monday in Yenagoa, Bayelsa State capital, the governor also warned that any community that where intimidation and rigging occurred, youth leaders of that community would also be sanctioned.

He urged the people of the state to rally around and support all the candidates of PDP during the election, for the party to come and correct the economic woes perpetrated in the country by APC led government.

He assured the people that the presidential candidate of PDP, Atiku Abubakar, had what it took to reposition the country.

“The youths in such place will be de-recognise and I meant every word that comes out of my mouth; the traditional rulers will remain apolitical, youths have to be discipline, politics is not to go and kill your brother.”

In his remarks, the Peoples Democratic Party chairman in the state, Solomon Agwanana, said the strength of PDP was in the hands of every one of them because they had given their support to the administration.