Jacinda Arden To Resign As Prime Minister of New Zealand


The 42-year-old, who became New Zealand's prime minister in 2017, choked back tears during an emotional news conference. 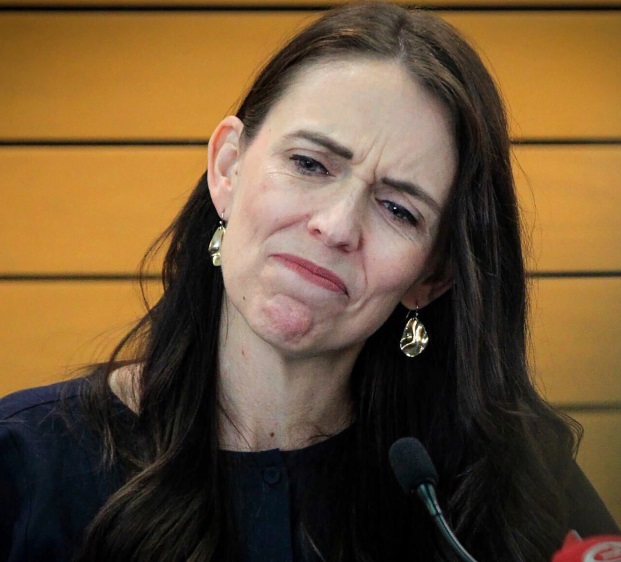 Jacinda Ardern has announced that she will be resigning as the Prime Minister of New Zealand.
She made the shock announcement while confirming that there will be a national election in October of this year.
At the party’s annual caucus meeting on Thursday, Jan. 18, Ardern said she "no longer had enough in the tank" to do the job.
The 42-year-old, who became New Zealand's prime minister in 2017, choked back tears during an emotional news conference.
She said: "It’s time. I’m leaving, because with such a privileged role comes responsibility. The responsibility to know when you are the right person to lead and also when you are not. I know what this job takes. And I know that I no longer have enough in the tank to do it justice. It’s that simple."
Her resignation will take effect from February  7, but she will continue as an MP until the election later this year.
"I am human, politicians are human. We give all that we can for as long as we can. And then it’s time. And for me, it’s time," she said. Ardern said she had reflected over the summer break on whether she had the energy to continue in the role, and had concluded she did not.
Ardern became the world’s youngest female head of government when she was elected prime minister in 2017 at age 37. She has led New Zealand through the Covid-19 pandemic, and major disasters including the terror attack on two mosques in Christchurch, and the White Island volcanic eruption.
"This has been the most fulfilling five and a half years of my life. But it’s also had its challenges – amongst an agenda focused on housing, child poverty and climate change, we encountered a … domestic terror event, a major natural disaster, a global pandemic, and an economic crisis," she said.
Asked how she would like New Zealanders to remember her leadership, Ardern said "as someone who always tried to be kind."
"I hope I leave New Zealanders with a belief that you can be kind, but strong, empathetic but decisive, optimistic but focused. And that you can be your own kind of leader – one who knows when it’s time to go," Ardern said
Top Stories