These pictures may appear to be images of good-looking cats but the are not, and what they really are will leave you stunned! 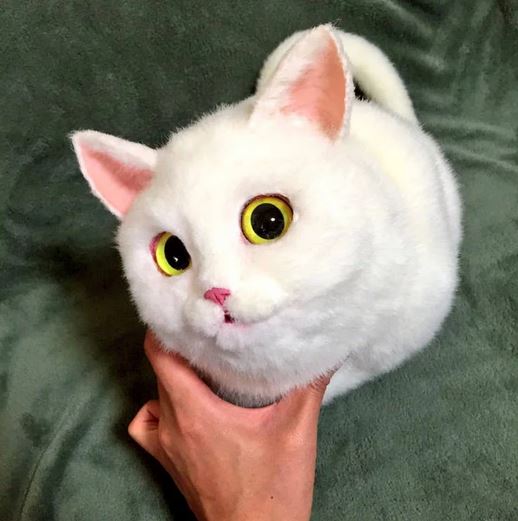 This is a handbag!

These photos that appear to show cats are not actually images of cats at all but of handbags. Can you beleive that? Yes, they are handags!

Japanese housewife and amateur designer Pico grew up collecting faux-fur animals and now spends whatever free time she has creating her own. And, as you can see, she’s really good at it! 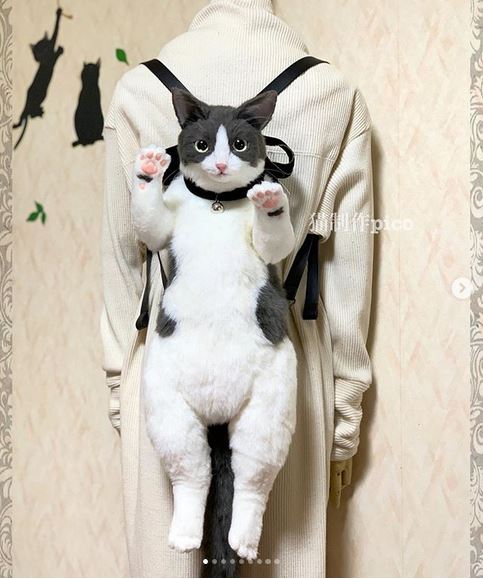 It didn’t take long for her creations to transcend national borders, and soon photos of her most impressive cat bags started circulating on Instagram, Facebook and the like. But despite the massive interest in her works, Pico was quick to announce that she only sold her works in Japan, and only rarely accepted commission projects. As a mother of two, she preferred to dedicate most of her tim to her children.

Today, Pico continues to upload photos of her faux-fur handbags, collars and other accessories to Twitter and Instagram, but her posting schedule is as irregular as ever. People continue to follow her, though, as the quality of her creations is worth the wait. Take a look at her portfolio and you’ll see what I mean. 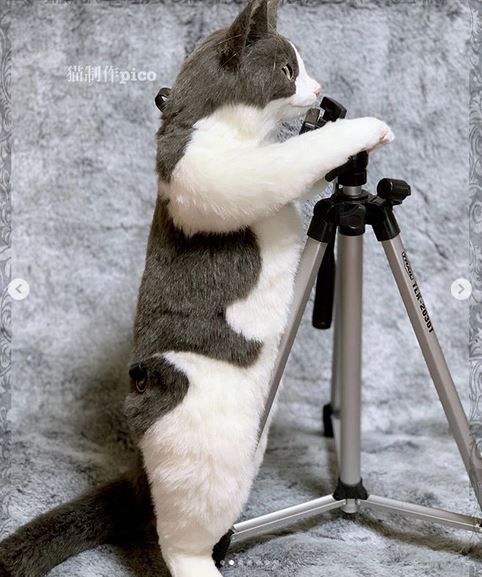 Pico’s latest viral project was a cat-shaped backpack that turned out way more realistic-looking than it should. It basically looks like a stuffed cat, but the artist assures everyone that no actual cats were hurt during the making of process. It’s all expertly died fake fur with acrylic eyes and rubber accents, like the nose and the cats’ tiny butt holes.

Back in 2015, RocketNews24 reported that Pico sold her projects on Yahoo Auctions, for prices ranging in the upper tens of Japanese yen – 83,000 yen ($700), 66,000 yen ($550) – but I was unable to find any of her recent creations listed on there. Wherever she is selling them, I doubt they’ve gotten cheaper. Plus, she still doesn’t ship to foreign countries. 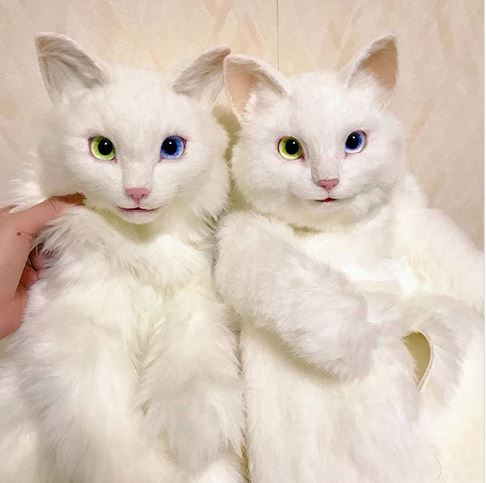 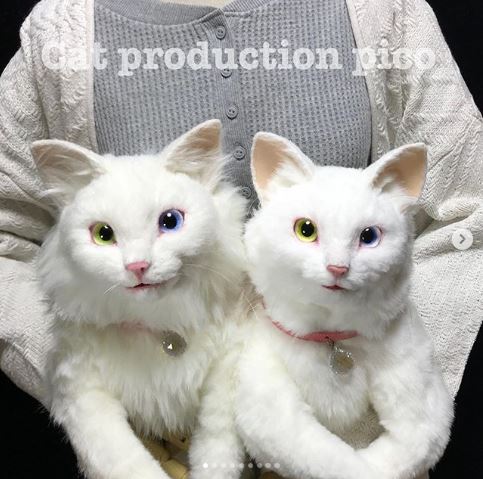 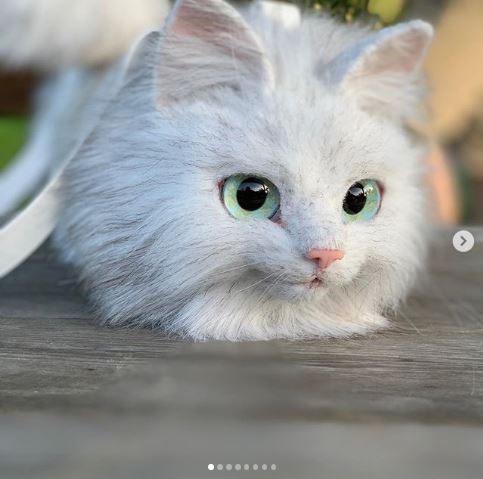