A man alleged to be responsible for the murder of Fahim Saleh has been arrested by the police. 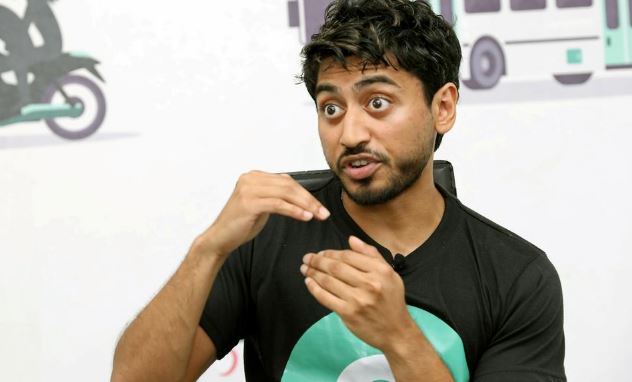 Fahim Saleh
The personal assistant to Fahim Saleh, founder of the Nigerian ride-sharing app Gokada, was arrested on Friday in the grisly murder of the 33-year-old tech entrepreneur in his Manhattan apartment, New York news media reported.
Saleh’s body was found dismembered and decapitated in his luxury condo on Tuesday, New York police said.
The suspect, identified as Tyrese Devon Haspil, 21, is expected to be charged in the murder, several media outlets reported, including the New York Times, NBC’s New York TV station, the New York Daily News and the New York Post.
A spokesman for the New York Police Department disputed the report.
“Last I was told, we don’t have anyone in custody,” police spokesman Sergeant Vincent Marchese said by phone. “There is no arrest. I don’t know where they’re getting the information from.”
Saleh earlier this week died of multiple stab wounds to the neck and torso, the New York City medical examiner said. His body was discovered in his apartment on Tuesday afternoon.
His body had been decapitated and dismembered, the parts placed into separate plastic garbage bags. A power saw and cleaning supplies were found plugged in nearby.
Security camera video showed Saleh in his apartment building’s elevator with a man in a dark suit, mask and gloves, the media reports said. Video footage showed the suspect following Saleh into the seventh-story apartment, where a struggle began.
Saleh, who was born in Saudi Arabia to Bangladeshi parents and grew up in New York, founded the Pathao ride company in 2015 and in 2018 the Gokada motorbike hailing app.
Gokada was widely used in the Nigerian megacity of Lagos until state officials in February banned motorcycle taxis, known locally as “okada,” dealing a serious blow to the company.
-Reuters
Top Stories