An Instagram page created to locate missing victims of the blast, said she has been found at Hospital Wardieh in the city. 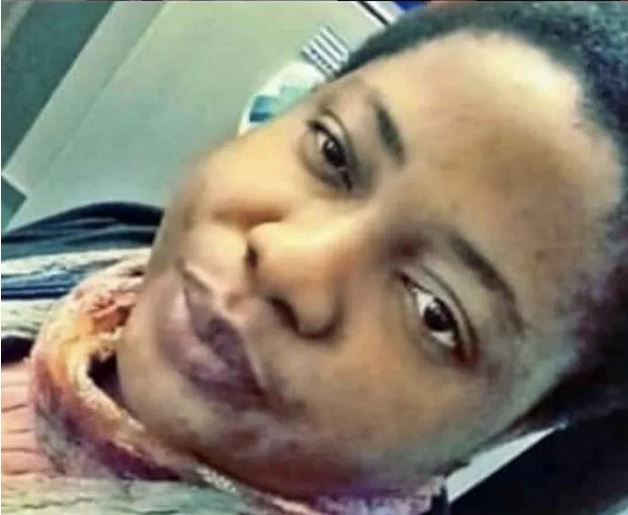 According to PM News, Ayobami Modupeoluwa Keku, a Nigerian woman who was declared missing in the aftermath of the Beirut port explosion on Tuesday, has been found, alive

An Instagram page created to locate missing victims of the blast, said she has been found at Hospital Wardieh in the city.

P.M. NEWS dialled one of the numbers. It was confirmed she was alive and in hospital

A Sierra-Leonian woman, simply called Jerry also survived. She was posted wrongly as an Ethiopian, but an acquaintance Hala Okeili told P.M.News on Phone that she is alive 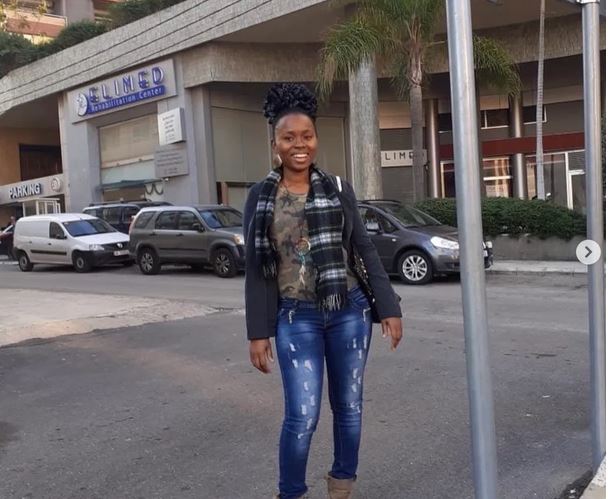 Also A Port of Beirut worker, who went missing after the explosion has been found alive at sea nearly 30 hours after the blast, local media reported on Thursday.

Amin al-Zahed, whose photo was published on an Instagram page created to locate missing people, was found bloodied in the Mediterranean Sea, according to local media.

Al-Zahed was reportedly admitted to the Rafic Hariri University Hospital in Beirut after a rescue team pulled him into their boat.

No further details have been released on how he managed to survive or his current condition.

Over 135 people died in the devastating explosion. Thousands were injured and many are still missing.