Shocker! 17-Year-Old Boy Kills Teacher, Stuffs Her Body Inside Bags And Hides Her Behind Cemetery


Rocky Marciano Price targeted mum-of-two Lindsay Birbeck as she went for a walk in woodland before killing her and hiding the body in a wheelie bin. 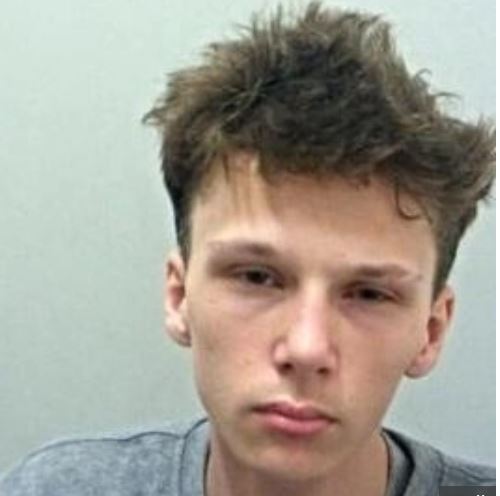 An evil teenager has been jailed for life after the "entirely random" murder of a teaching assistant - before burying her in a shallow grave.

Rocky Marciano Price, 17, targeted mum-of-two Lindsay Birbeck as she went for a walk in woodland before killing her and hiding the body in a wheelie bin.

He stuffed her body in a wheelie bin and hid her at the back of a cemetery - before her body was found 12 days later wrapped in plastic bags.

On Wednesday, Price, from Accrington, was found guilty at Preston Crown Court of her murder, exactly a year on from when she disappeared.

As he was ordered to serve a minimum of 16 years behind bars, Linday's heartbroken daughter slammed the killer for his " unforgivable" actions and said "all our lives are completely ruined". 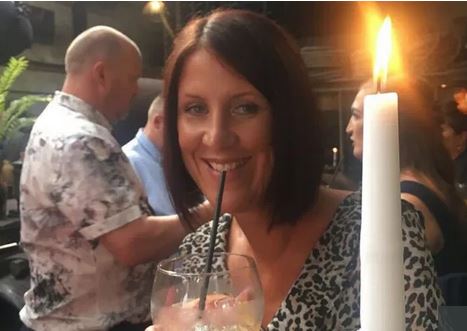 She said: "My mum was a higher level teaching assistant and the irony is she would have taught boys like the defendant and would have tried her best to help him.

"To know now that he murdered her for absolutely no reason is heartbreaking and has not sunk in yet. Not within me or other members of my family.

"The fact that he has made us come to court and listen to every graphic detail of my mum's murder when he could have saved us this pain by pleading guilty is unforgivable.

"All our lives are completely ruined and I don't see how we will ever recover as a family as the void that has been left will never be filled." 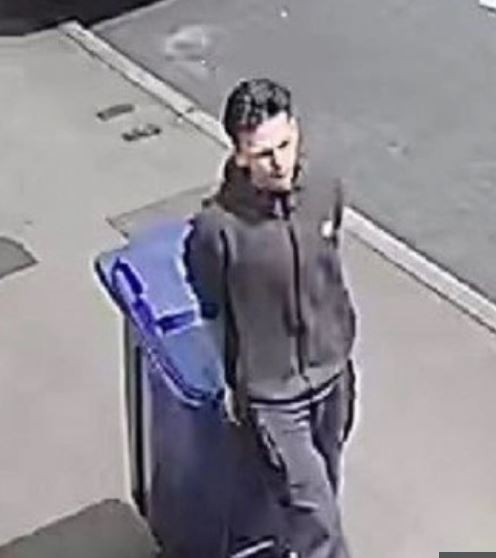 Mrs Birbeck left her home in Burnley Road, Accrington, for a late afternoon walk to a nearby wooded area known as the Coppice.

She had invited her daughter, Sarah, 17, and her boyfriend for tea at 6pm, but when she did not return as planned her family raised the alarm.

The killer - who was named yesterday after reporting restrictions were lifted at Preston Crown Court - was taken to the police station by his parents Creddy, 47, and Martina, 39, after his "shocked" teachers recognised him in CCTV released by cops.