The tragic death left onlookers shocked as they watched the competition in the town of Mzimba, in the northern Malawi district of the same name. 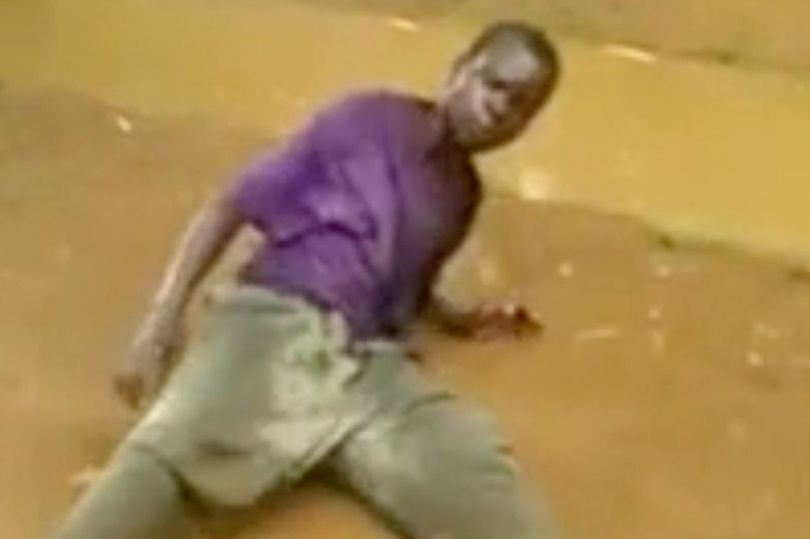 The boy collapsed after taking the beers

An 11-year-old boy "dropped dead" after downing five bottles of homebrew during a drinking contest for under-14s.

The tragic death left onlookers shocked as they watched the competition in the town of Mzimba, in the northern Malawi district of the same name.

Friends of the unnamed boy claimed he collapsed in the finals of the drinking contest, reports local paper Malawi24.

Described as a "keen drinker" by local press, the boy reportedly downed five bottles of Kachashu, an unlicensed traditional distilled beer which was even used as hand sanitiser by locals.

The competition was reportedly organised in three categories, under-14, under-21 and seniors. 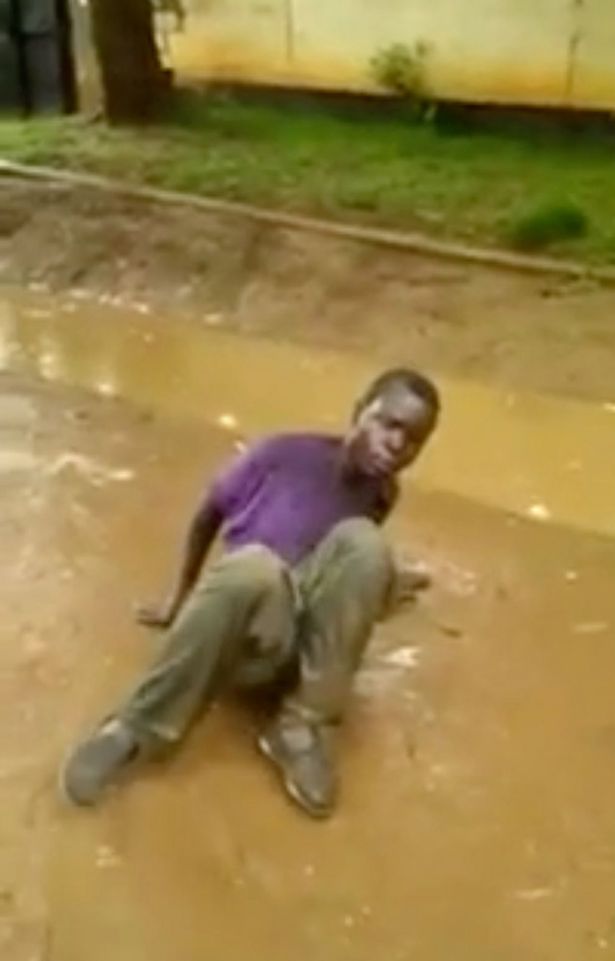 According to the national newspaper Daily Voice, bystander Emmanuel Chirwa even expressed suspicions of foul play because the boy who died was the defending champion.

Chirwa said: “He was not just an amateur boozer.”

According to Chirwa, contestants pay 1000 MWK (1 GBP) to enter the competition and the only rule is that they must eat something beforehand.

Local child protection officer Shanks Nkhata reportedly said he is following up on the issue and would appeal to the local chiefs to try and ban the brewing of the illicit beer.

Nkhata said: “We hear the child was in Standard 7 at Kafulufulu Primary and with schools on a Corona (Covid-19) break, he turned into an avid drunkard.”

There is no further official information about if the government plans to intervene in underage drinking contests.