Two persons were also arrested in connection with the seizure of illicit drugs. 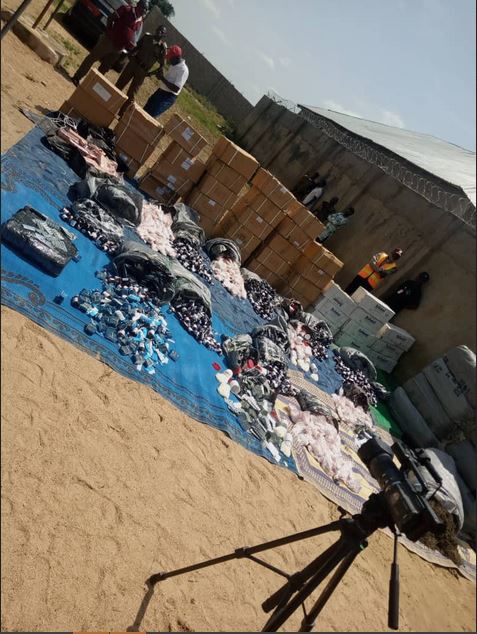 A truck loaded with 1,503.044 kilograms of illicit drugs has been intercepted by the National Drug Law Enforcement Agency, NDLEA, Zamfara State Command.

The State Commander, Gabriel Adamu, who disclosed this at a press conference in Tsafe town on Wednesday, September 23, said that officers of the command in Tsafe, acting on intelligence reports, intercepted a Mercedes Benz truck with registration number Anambra XY 200 FGG, along Gusau-Zaria expressway. 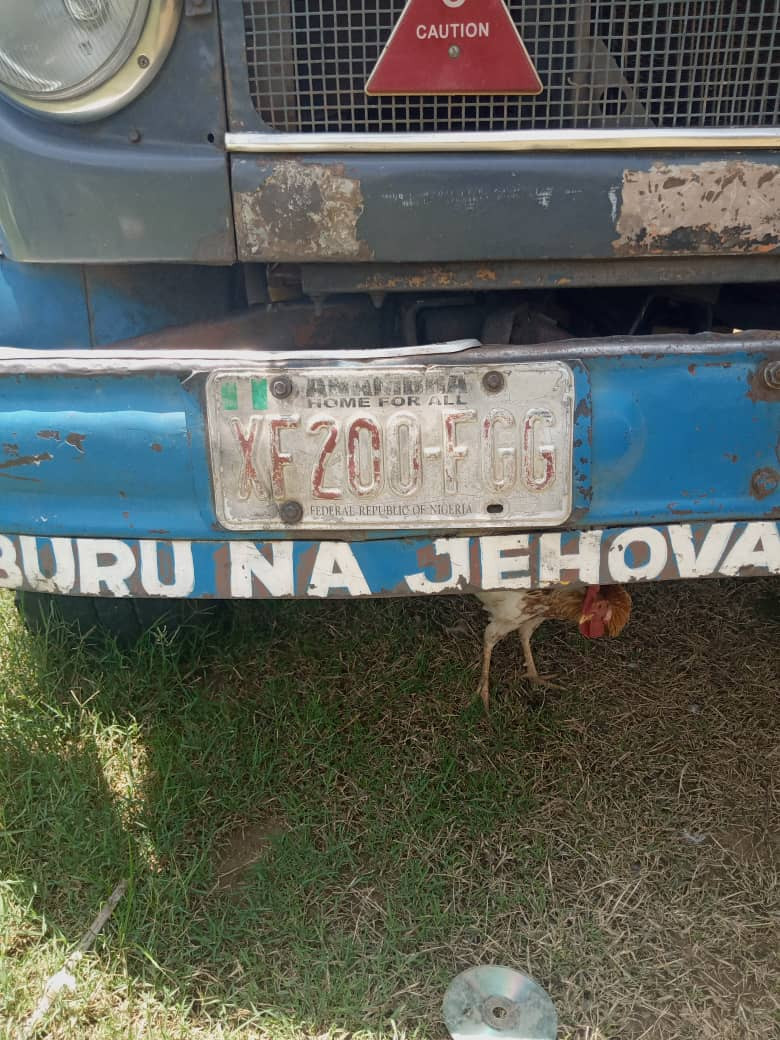 The commander said that two persons were arrested in connection with the seizure, adding that investigation was ongoing before further actions.

The commander warned drug merchants to have a change of heart or face justice. He also solicited the assistance of general public to continue providing the agency with useful information.