A driver who couldn't live after being dumped by his girlfriend has killed her before taking his own life. 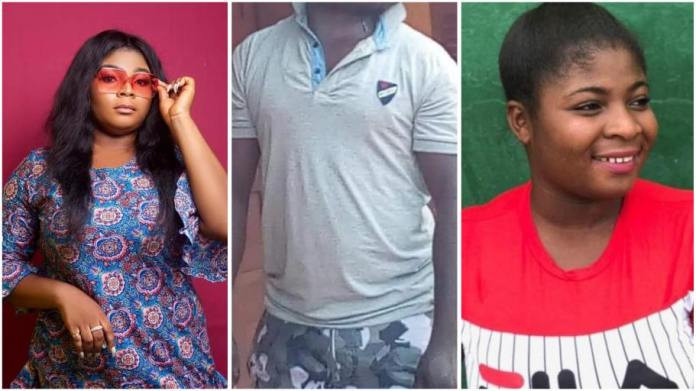 The taxi driver killed his girlfriend before killing himself
A 45-year-old taxi driver identified as Emmanuel Kwakye has reportedly killed his girlfriend Georgina Lamisi Awuni Sayel after she dumped him.
The police in Cape Coast, Ghana have now started an investigation into the matter.
Kwakye’s lifeless body was found hanging on a tree at Bronyibima M.A. Basic school on Tuesday, September 22, while Sayel was also found dead in his room, a development that fueled suspicion of him committing suicide after killing his girlfriend of three years who ended their relationship.
The bodies were discovered after Kwakye's friend filed a missing person complaint with the University of Cape Coast's police station, Ghana.
It was gathered that a deep stab wound was found on Lamisi's left rib with her bra and dress stained with blood. Further checks in the room revealed a kitchen knife with a bloodstain on it.
Insiders alleged that Kwakye and Lamisi dated for three years and he allegedly sponsored her tertiary education at the Ola College of Education in Cape Coast. Upon completing her tertiary education, Lamisi ended their relationship and left Kwakye heartbroken.
It is speculated that the jilted man killed his girlfriend out of vengeance as all effort to get her back was futile. Their bodies have been deposited at the Cape Coast Teaching Hospital Mortuary. 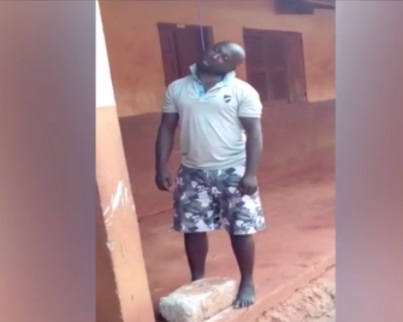