Published on Wednesday in the journal JAMA Psychiatry, the research analysed data on 11,489 children who were followed as part of the Adolescent Brain Cognitive Development (ABCD) study. 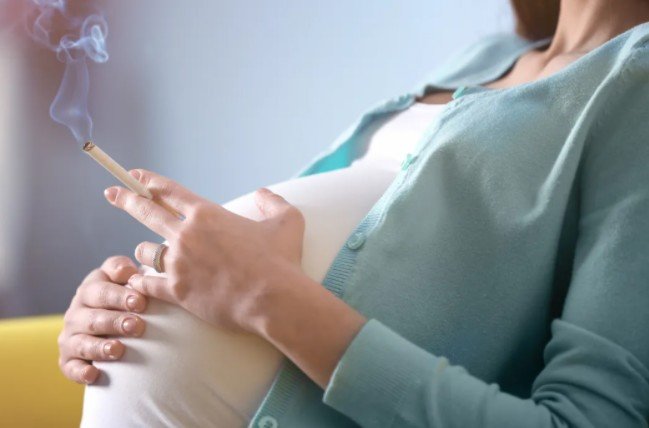 A study on the use of weed among pregnant women has found that such a habit may increase the likelihood of psychotic-like behaviors in children when they are born.

Published on Wednesday in the journal JAMA Psychiatry, the research analysed data on 11,489 children who were followed as part of the Adolescent Brain Cognitive Development (ABCD) study.

ABCD is said to be the “largest long-term study of brain development and child health” in the US. Children’s cognitive and behaviour patterns were evaluated in middle childhood, around age nine.

Among the participants, 655 children were exposed to cannabis in utero, according to statements from the mothers unlike the 10,834 children, whose mothers reported no exposure.

Children whose mothers had used weed during pregnancy were more likely to have psychotic-like behaviors and more attention, social, and sleep problems, as well as weaker cognitive abilities.

In their findings, the experts stated that prenatal cannabis exposure and its correlated factors are associated with greater risk for psychopathology during the middle childhood of infants involved.

“Use of cannabis despite knowledge of pregnancy might represent a preexisting and more severe form of cannabis use,” the authors wrote.

According to the researchers, if the woman continued to use cannabis after she discovered her pregnancy, the effects became more pronounced and stayed after adjusting for confounding variables.

They added that cannabis use during pregnancy should be discouraged.