Workers of an Indomie company have begged for help after being locked inside for six months. 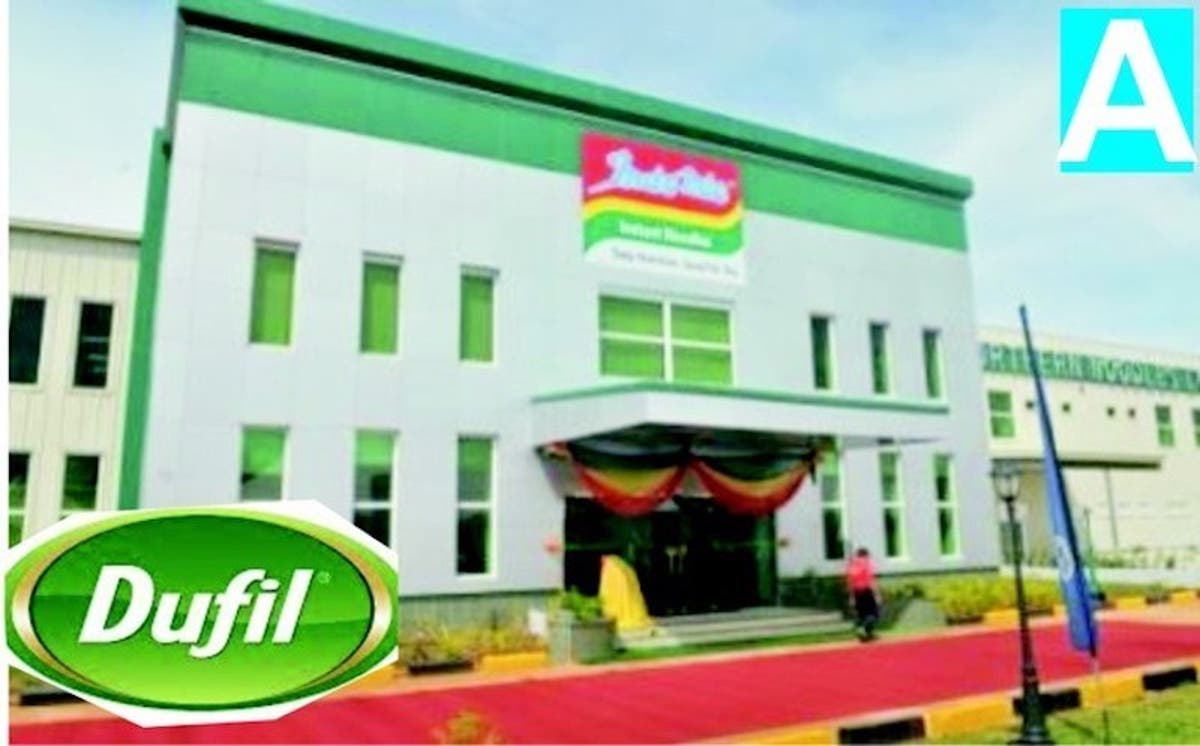 Dufils
De United Foods Industries Limited, makers of Indomie noodles have reportedly detained their workers inside for 6 months forcing them to cry out for help.
According to them, workers like cooks, drivers, nannies, stewards who work for mostly Asian staff members of the company have been prevented from visiting their family members for months under the excuse of preventing coronavirus, while the Asians go about their own normal businesses without restrictions.
The incident have been described as modern-day slavery and unfair labour practices meted out on them since March.
According to Sahara Reporters, the workers said cooks, drivers, nannies, stewards and other groups working for the largely Asian staff of the company, had not been allowed to return home to see their families by the management of the company under the guise of preventing the spread of COVID-19.
The workers in a statement on Thursday said, “Ironically these bosses go out everyday including attending social functions while a few of them have even contracted the COVID-19 and infected the helpless domestic workers. The affected domestic workers are largely drawn from those living with their bosses around Ikoyi and Victoria Island parts of Lagos.
“The Federation of Informal Workers Organisations of Nigeria, a network of working people under informal employment in Nigeria, was alerted about this development almost two months ago during which time efforts were made to reach out to the management of DUFIL to review its inhuman policy without any response or acknowledgement of the effort.”
They called on the Nigerian Government, investors and the international community to intervene in ensuring that they were released to leave the confines of their bosses homes where they had been denied access to public holidays, weekends.
Top Stories