A popular Disc Jockey in Abuja has met a sad end after he slipped and hit his head on the floor while mopping. 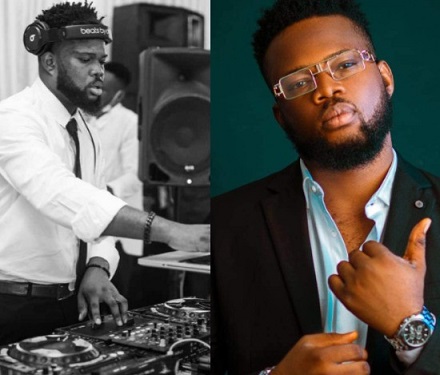 DJ Tunice
The death of a popular Abuja-based disk jockey has been announced.
It was gathered that DJ Tunice died on Monday night after a domestic accident.
According to his close friends, the deceased was mopping the floor in his apartment when he slipped and hit his head.
He was rushed to different hospitals but was allegedly rejected until he died.
His friends have taken to social media to express shock at his demise.
One of them wrote: “This is one of the hardest farewells I will ever write in this life because I saw you on Friday and we were talking about the “what nexts”.
“Saw messages in the deejay pool that you were pronounced dead then alive and later, you had passed on. You fought for life. You fought to live.
“The system failed you. The government failed you. The three hospitals you were taken to prior failed you.
I pray the lord grants your family the strength to bear this.
“Sleep well my fighting partner. Sleep well @dj_tunice.”
Top Stories