Deborah Samuel: Attorney-General Failed To Prosecute Those Who Kill For ‘Religious Blasphemy’ – Ezekwesili


Ezekwesili said this as she remembered two other ladies, Eunice Olawale and Bridget Agbaheme, who were murdered in 2006 and 2007 respectively. 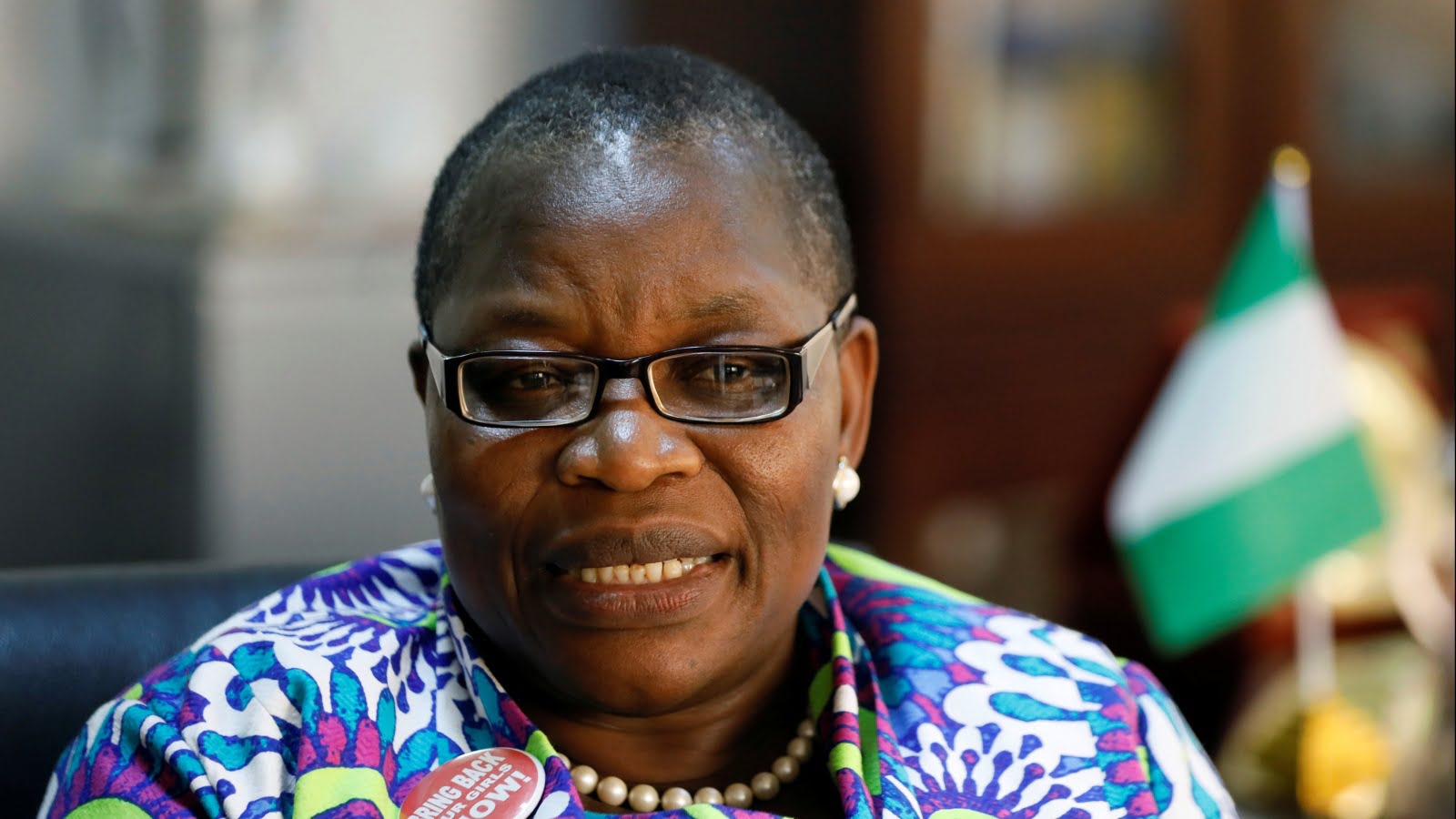 A former Minister of Education, Oby Ezekwesili, has said that those who killed Deborah Samuel and fellow Nigerians for ‘religion blasphemy’ will not stop until the justice system starts prosecuting them.

Ezekwesili said this as she remembered two other ladies, Eunice Olawale and Bridget Agbaheme, who were murdered in 2006 and 2007 respectively.

The Bring Back Our Girls activist recalled how she pursued the Attorney-General at the time to ensure justice for killers of Eunice and Bridget but all proved abortive.

“These two women were brutally murdered in Abuja and Kano for “religious blasphemy” in 2016 & 2017. For a year and a half, I pursued Prosecution by Attorney General, but nothing.

“Meetings, calls, pressure on the Attorney General and Minister of Justice to prosecute those who killed #EuniceOlawale and #BridgetAgbaheme on “behalf of God” for over a year and a half amounted to NOTHING. No interest whatsoever to prosecute their killers. Hence Deborah happened.

“Those who kill fellow Nigerians of a different religion for “Religious Blasphemy” do so because they trust that the establishments of the Nigerian-State will cuddle them and not prosecute them. Deborah is a younger version of #EuniceOlawale and #BridgetAgbaheme. It must END.”

Deborah, the 200 Level student of Shehu Shagari College of Education in Sokoto State was murdered for alleged blasphemy.