Dr Nwachukwu stated this during a church service, added that the plan was revealed to him in a vision. 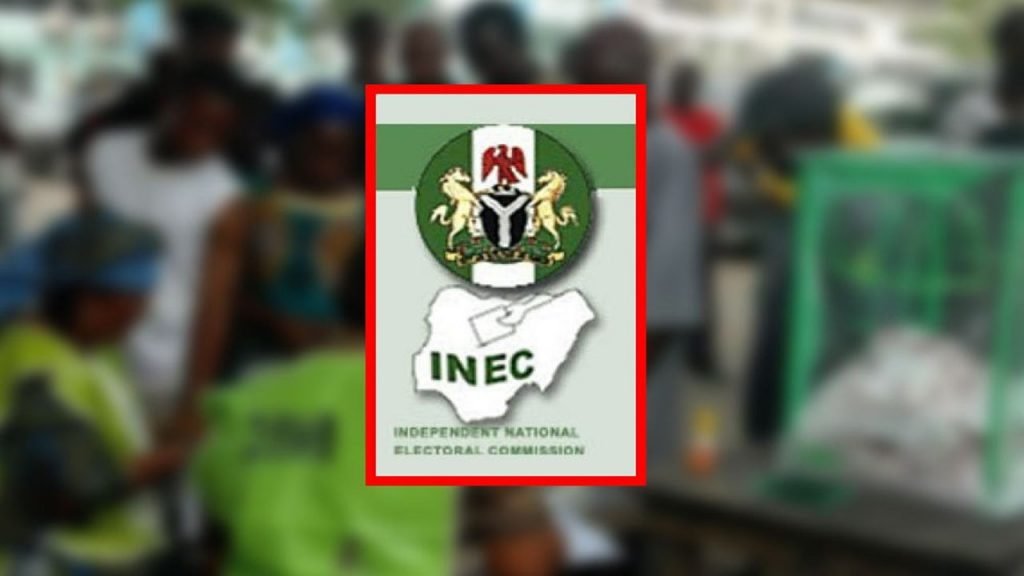 A man of God has said the Independent National Electoral Commission is planning to deploy bad gadgets to the Southeast and Southsouth in 2023.
The senior Pastor of the Bible Base Miracle Assembly, Nkpor Agu, Idemili North LGA of Anambra State, Rev Dr Jerry Nwachukwu made the revelation according to DailyPost.
The pastor claimed some politicians were hatching plans in collaboration with the Independent National Electoral Commission (INEC) to deploy malfunctioning BVAS machines and other gadgets to some areas, to give undue advantage to certain political parties, at the expense of others.
Dr Nwachukwu who stated this during a church service said the plan was revealed to him in a vision.
He warned the INEC chairman, Mahmood Yakubu, as well as states’ resident commissioners, and adhoc staff for the 2023 presidential election, not to play on the intelligence of Nigerians.
“I had a revelation where I saw INEC, in collusion with certain powerful politicians, hatching plans to thwart the aspiration of the majority of Nigerians, by deploying malfunction gadgets to the South East and South-South, and a number of other states.
“They want to use systematic means to disenfranchise electorates and boost votes at some ends, where APC and PDP have strongholds.
“The plan is that as the machines will not function well in these areas, INEC will still not use a manual voting system to remedy the deficiency. They will pretend that they are following the instructions in the Electoral Act; so that at the end of the day, they would have achieved their objectives.”
Rev Nwachukwu advised INEC to discard any bad machines, and not to deploy them to any polling unit, LGA or state, for the 2023 presidential election.
He also advised Nigerian youths, who are desiring a positive change in the forthcoming election, to stop exposing their plans and strategies on social media.
Top Stories