Accessing the communities is with the use of speed boats which costs one thousand naira per passenger. 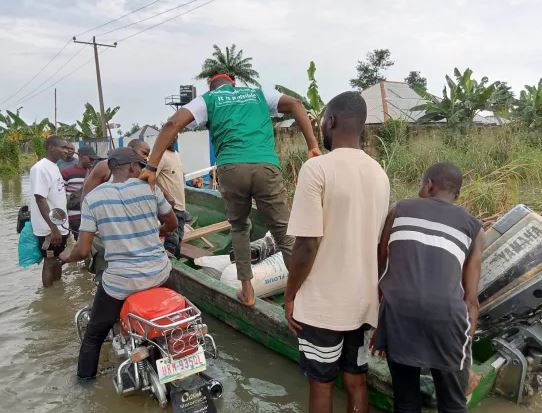 Residents of  Igbide and Ofagbe communities in Isoko South and Isoko North Local Government Areas of Delta State have been rendered homeless as flood submerged their buildings and farmlands.

Dailypost reported that Ofagbe community, the NYSC corpers lodge, Gospel Church of Christ, Oketa Grammar School have been overtaken by the flood.

Also swallowed by the flood were Ofagbe District Customary Court, Ebe Primary School in Ovrode Community, a nearby community leading to Ofagbe.

Accessing the communities is with the use of speed boats which costs one thousand naira per passenger.

This is even as the Delta South Senatorial Candidate of the New Nigerian Peoples Party, NNPP, Commodore Omatseye Nesiama, Rtd., on Sunday visited and donated relief materials to the flood victims at Igbide and Ofagbe Communities in Isoko South and Isoko North Local Government Areas respectively to cushion the effects on them.
Addressing newsmen, he urged politicians and well meaning individuals to put politics aside and render help to the flood victims who are suffering.

Commodore Nesiama, who was flanked by the NNPP Delta State House of Assembly Candidate, Isoko North Constituency, Dr. Daniel Uroghome also called on the Federal ànd the Delta State Governments to immediately put in measures at mitigating the perennial flood, as well as its effect on the people.

According to Commodore Nesiama, “The people should find succour. People should be able to eat, get shelter; IDPs’ camps should be opened for free.”

He expressed shock at the level of damage the flood had caused the people of the two communities. 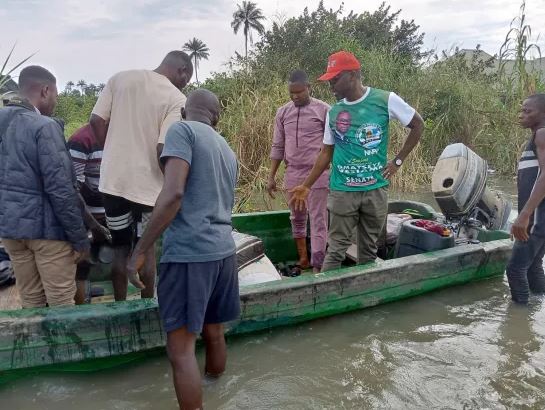 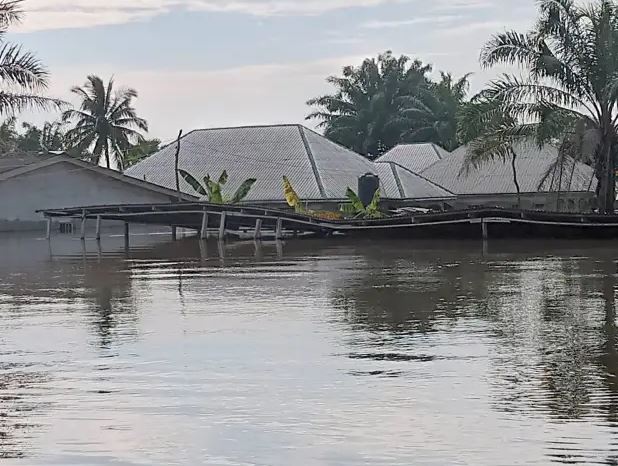 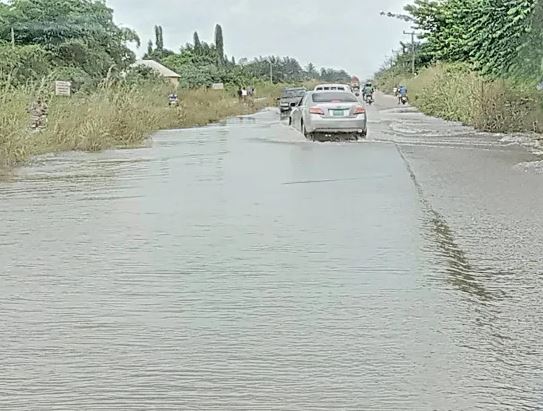