Why You Should Womanize With 10% Of Your Money – Rapper, Erigga


He said that sometimes men need to use 10 percent of their money to have a good time by womanizing. 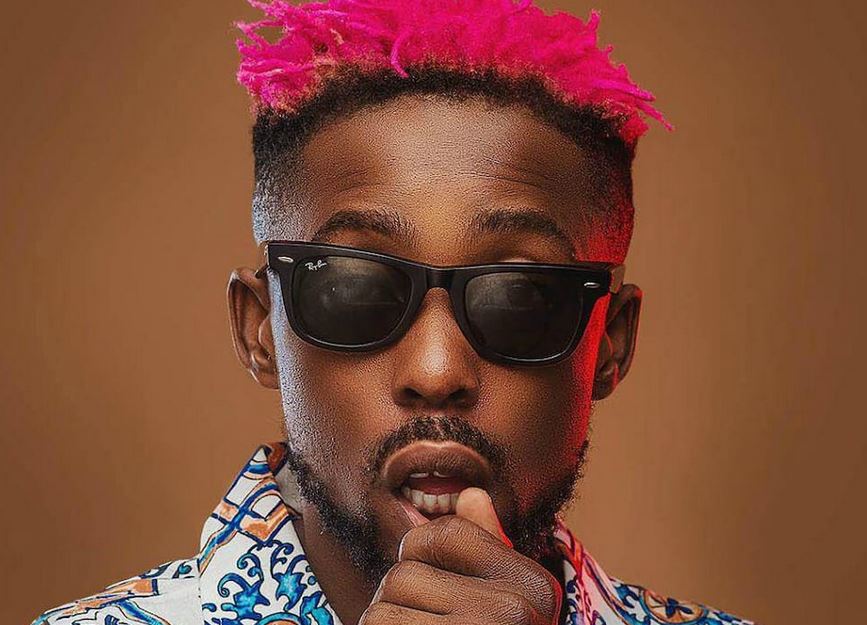 Popular Nigerian rapper, Erigga, has advised men not to use all their income on investments but also enjoy themselves.

He said that sometimes men need to use 10 percent of their money to have a good time by womanizing.

Erigga, in a tweet on his Twitter handle, explained that people also die, which means that if one should focus only on investments and not enjoyment, it would yield profits which the man won’t be able to spend.

‘‘Anytime u cash out try dey use 10% carry woman, no be every time investment, people dey die too no forget,” he tweeted.

The singer had earlier given his opinion ahead of the 2023 general election, as he spoke about the heated exchange on social media between Nigerians supporting different politicians.

Erigga urged Nigerians to vote for whoever favours them as he said he has never seen the child of any politician fight dirty to defend their parents online.