A new study found that having broad hips or large hips could help a person to live longer while having a big waist does the opposite. 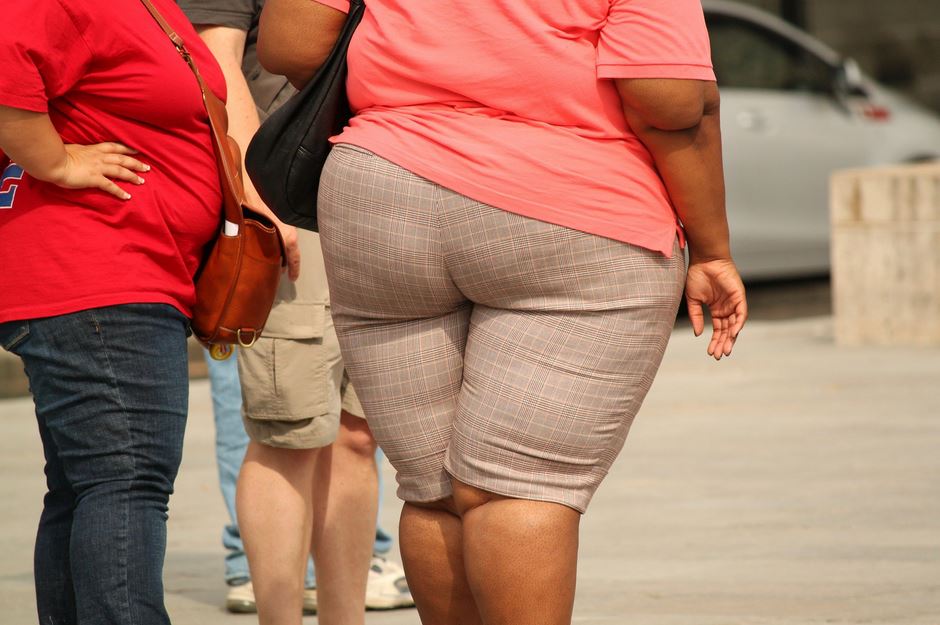 According to a new study, having a Fat thighs and big hips could lower chances of early death.

A new study found that having broad hips or large hips could help a person to live longer while having a big waist does the opposite.

The researchers looked into data for more than 2.5 million people between three and 24 years.

The new ground-breaking study was recently published in the British Medical Journal.

Dr Tauseef Ahmad Khan is the study author from the department of nutritional sciences at the University of Toronto in Canada.

The study also found that every extra 4 inches (10cm) of waist size was associated with an 11% higher chance of dying prematurely.

Dr Khan said: "People should be more concerned about their waist rather than focusing only on weight or BMI.

"Waist is a better indicator of belly fat and while one cannot target where one loses fat from, losing weight through diet and exercise will also reduce waist and therefore belly fat.

"Belly fat is the fat that is stored around the organs in the abdomen and its excess is linked to high cholesterol, high blood pressure, heart disease, diabetes, and stroke.

"Therefore, having more belly fat can increase the risk of dying from these diseases."

However, Dr Khan says hip fat is considered beneficial and thigh size is an indicator of the amount of muscle.

Their findings suggest that thigh and hip circumference were "inversely associated with all-cause morality risk".

Each 10cm increase in hip circumference was associated with a 10% lower risk of death from all causes.