The BA83 flight from London-Heathrow to the Nnamdi Azikiwe International Airport (NAIA), Abuja, was suddenly diverted to Lagos State. 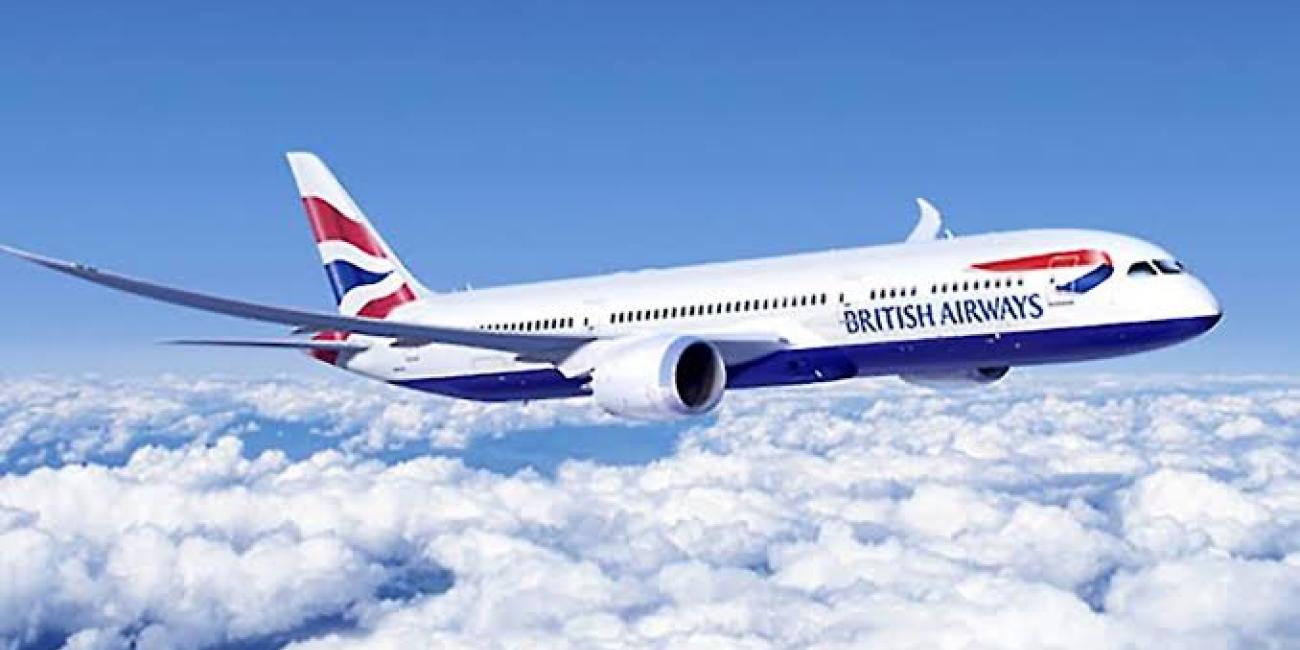 Daily Trust reports that the British Airways diverted its flight to Abuja recently.

The British Airways diverted its flight which was expected to arrive in Abuja in the early hours of Saturday, findings have revealed.

Passengers affected by the cancellation and diversion lamented that there was no adequate notice.

Though BA did not provide any reason for the decision, the diversion of the flight might not be unconnected with the terror alert in Abuja, with several foreign missions issuing travel warnings to their citizens.

Despite allaying of fears by the federal government, foreigners have been reportedly leaving the country in droves, while a major mall in Nigeria’s capital shut down on Thursday.

After the BA brought Abuja-bound passengers to Lagos on Thursday, the passengers, mostly Nigerians, refused to disembark, and insisted on the flight terminating in Abuja.

One of the passengers who wrote in a WhatsApp group said, “When they refused and insisted on the flight terminating in Abuja as contracted, the crew threatened to launch tear gas at the mostly Nigerian passengers right in the plane.

“They had been telling people on board since they boarded last night, Abuja. Why must you go to that place! After an uproarious session and an hour on ground, the plane finally took off and arrived in Abuja around 11am.

“There is a lot of mischief afoot on this terror attack warning and it smells like we need to talk less and pull out antennae to their highest gain heights. This is not just a terror warning; there is more schemes and actions of enemies within and without.”

But findings showed that the Abuja-bound flight which was supposed to depart London by 10pm and arrive by 4:40am on Saturday has been cancelled.

This was also shown on the flight radar, which indicated that the Abuja-bound flights for Friday and Saturday had been cancelled.

But the return flight from Abuja to London departed normally, it was learnt.

There was no official statement from the British Airways at the time of filing this report.